Parking ‘cowboys’ who use aggressive tactics are facing a crackdown by the Government.

The initiative includes an appeals charter intended to eliminate fines for motorists who make genuine errors or have mitigating circumstances.

Meanwhile, the Government is also considering banning parking on pavements across England to help disabled people and parents pushing prams. 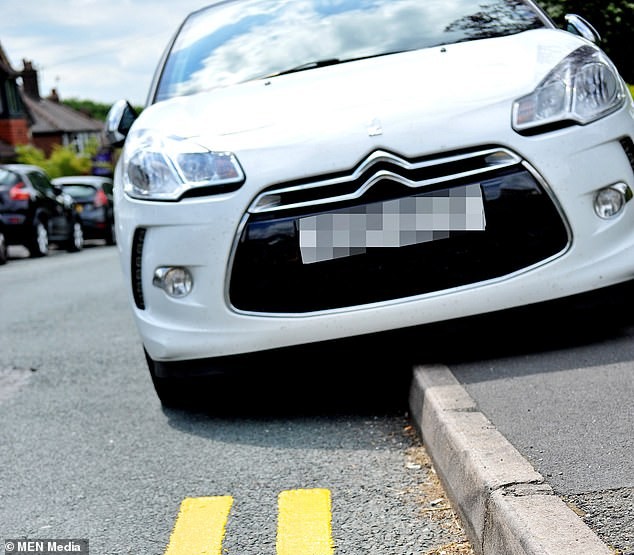 ‘These new measures are a victory for millions of motorists,’ he said. ‘They will put a stop once and for all to rogue parking firms using aggressive tactics and handing out unfair parking tickets with no right to appeal, while also boosting our high streets by making it easier for people to park near their local shops without being unfairly fined.

'Our proposals will restore common sense to the way parking fines are issued, while cracking down on the worst offenders who put other people in danger and hinder our emergency services from carrying out their duties.’

The new rules will apply to car parks operated by private firms in England, Scotland and Wales, but not in Northern Ireland because of devolved powers.

Many hospital car parks are operated by private firms and the changes will apply to these.

The proposed rules aim to tackle predatory firms that use aggressive or pseudo-legal language to intimidate motorists into paying fines.

They will also force firms to clearly display pricing and the terms and conditions of parking, contact details and how to appeal against a charge.

Rogue firms that break the code could be barred from requesting Driver and Vehicle Licensing Agency data, making them unable to pursue motorists through the post for any charges.

Among the proposals is the creation of a single appeals service and appeals charter for motorists to use if they feel they have been unfairly fined.

Under options set out in the charter, motorists could appeal against their fine and see it reduced to a maximum of £20, or cancelled entirely if they have a mitigating reason for overstaying the time on their parking ticket.

Mitigating circumstances could include their vehicle breaking down, making an innocent error, such as keying in a digit in their number plate incorrectly, or having a valid ticket, permit or blue badge but failing to display it correctly.

The initiative also proposes a tiered approach to parking fines, with a cap for less serious offences of between £40 and £80, depending on the parking charge system chosen – but both lower than the current £100 cap.

Drivers who park wrongly in disabled spaces or ambulance bays would face an increased fine of £120.

The system would be mandatory, unlike existing voluntary ones set by the industry. It is being put out for public consultation, which will run until mid-October.

The Department for Transport is consulting on banning parking on pavements, which is already prohibited in London.

Elsewhere it is only prohibited for lorries. The rules, which will only apply in England because of devolved powers, would make it easier for councils to stop pavement parking and give them the power to fine offenders. 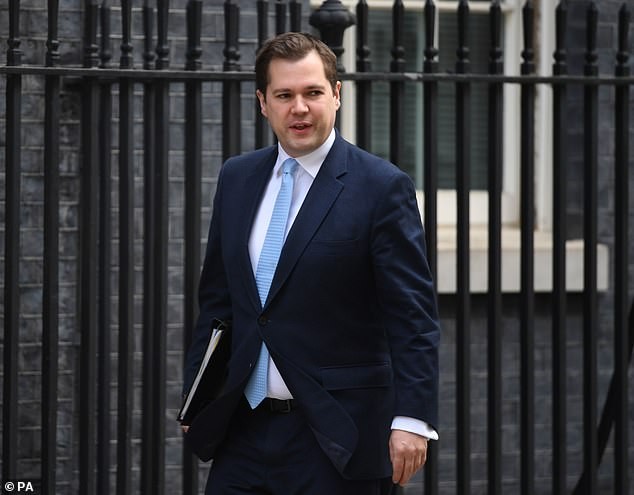 'It means wheelchair users, visually impaired people and parents with pushchairs can be forced into the road, which is not only dangerous, but discourages people from making journeys.

‘A key part of our green, post-Covid recovery will be encouraging more people to choose active travel, such as walking, so it is vital that we make pavements accessible for everyone.’

The department said that any measures will need to ‘ensure the free flow of traffic and access for the emergency services’.

A report by the Commons transport committee last September called for a blanket nationwide ban on the ‘blight’ of pavement parking.

Witnesses told MPs that the worst cases of pavement parking were effectively trapping disabled, elderly and vulnerable people, making them ‘afraid to leave their homes’.

But the AA warned that a ban could have ‘unintended consequences’.

Jack Cousens, head of roads policy at the motoring body, said: ‘Local authorities should make a street-by-street assessment and where pavement parking is allowed, markings should show how much pavement can be used.

‘While councils have always had the powers to tackle problem parking, it would be typical if the only time they act is when there is fines income to be had from it.’