In comparison, the country currently boasts just over 8,000 petrol stations, according to figures from the UK Petroleum Industry Association. The news comes less than 12 months after it was revealed that the number of charging points had overtaken petrol stations for the first time, highlighting the speed at which EV infrastructure has been introduced. 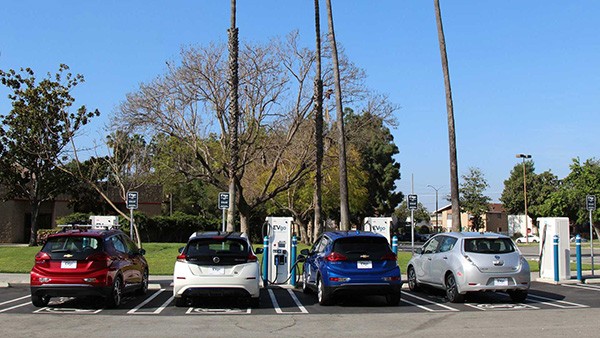 Of the 17,947 publicly accessible electric car charging stations available as of April 1, just over 3,100 were “rapid” chargers that have the ability to top up cars’ batteries more quickly. On such chargers, many modern electric cars, including the Audi e-tron and DS 3 Crossback E-Tense can achieve an 80 percent charge in less than an hour.

Edmund King, the president of the AA, said the perception that charging points were lacking was false, and needed to change.

Edmund King, the president of the AA, said the perception that charging points were lacking was false, and needed to change.

"However, if drivers feel they cannot find a charge point then more needs to be done. Changing the sign could help them stand out, as well as finding solutions to those who want to charge their car at home, but do not have a dedicated off-street parking space. 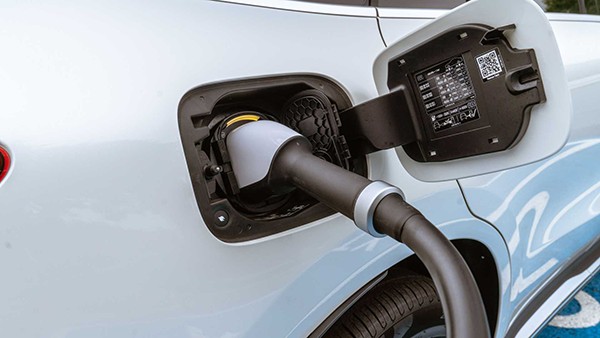 “Encouraging drivers to make the switch to electric cars will also encourage both councils and businesses to install charging infrastructure. We believe that further incentives are required to ease the transition to lower emission vehicles such as cutting VAT on the sale of certain vehicles or targeted scrappage schemes.”

Despite the government figures, and King’s insistence that charging infrastructure is more plentiful than many believe, the data does reveal something of a postcode lottery for would-be EV owners. 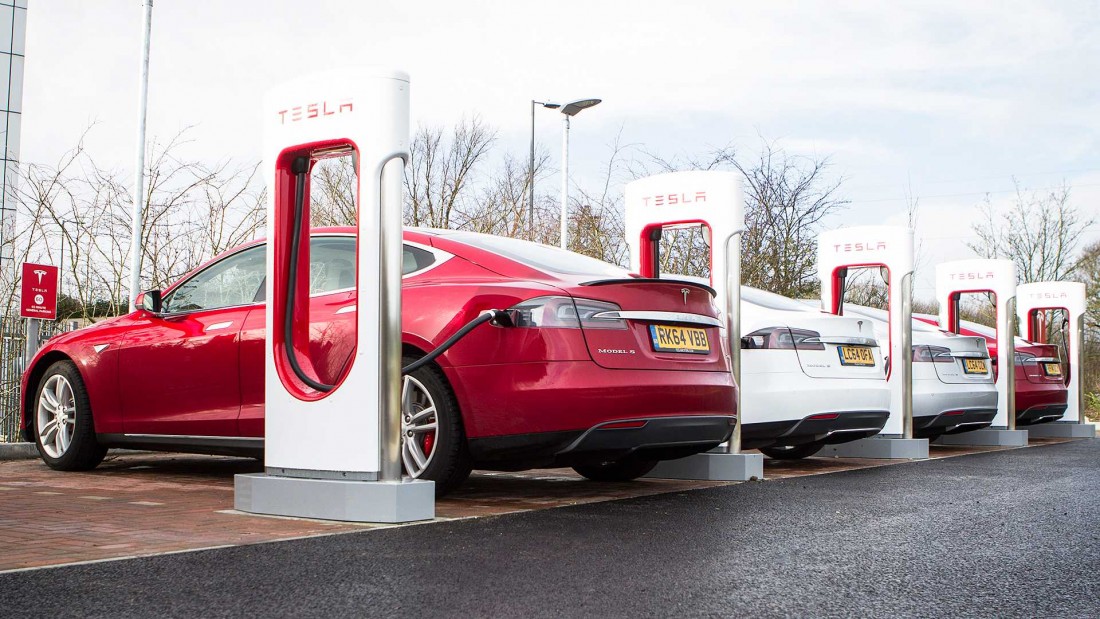