FOUR IN 10 DRIVERS FEAR CATCHING CORONAVIRUS FROM A PETROL PUMP

The Admiral insurance study of 1,400 UK drivers found 41 percent were “scared” they might catch coronavirus while filling up their cars.

As of 17:00 on Monday, June 7, 40,597 people in the UK had died after being diagnosed with Covid-19, while 287,399 people have tested positive for the virus. The nation has been in lockdown since March 23, when people were urged to stay at home wherever possible to minimise the spread of the disease.

With lockdown easing, however, and traffic levels beginning to return to normal, Admiral asked drivers how they were feeling about filling up at petrol stations. Although 41 percent of respondents said they were scared of catching the virus from petrol pumps, that figure rose to 48 percent among those classed as “high-risk”. 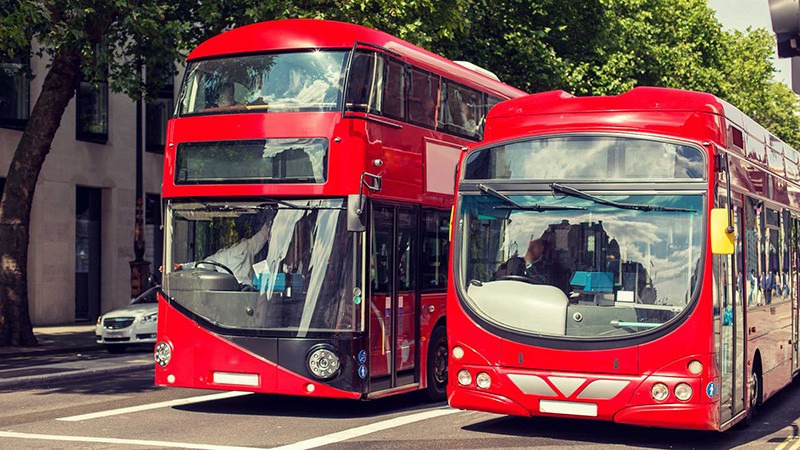 Taxi drivers, too, said they were concerned about the risks, with 52 percent saying they feared catching the virus on garage forecourts. Perhaps unsurprisingly, therefore, 49 percent claim to be wearing gloves when they fill up.

And the research suggests people feel no more secure on public transport, with 87 percent of respondents admitting they fear using underground trains or buses. People seem sceptical of using overground trains and aeroplanes, too, with 85 percent saying they would be scared to travel on these modes of transport. 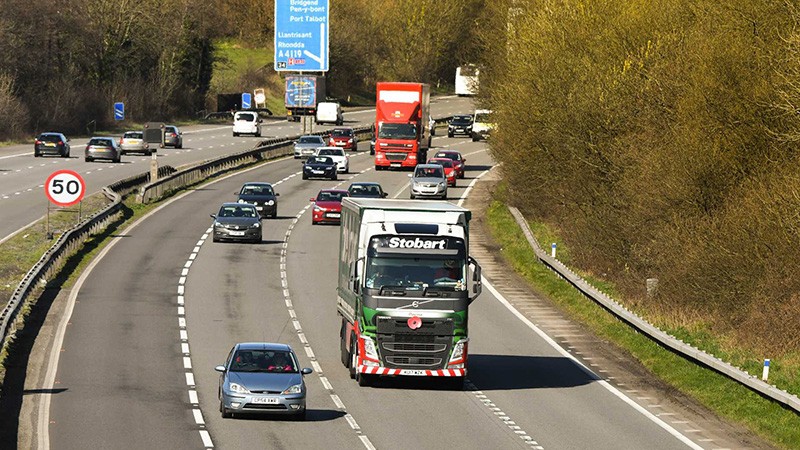 “With the government advice shifting from ‘Stay Home’ to ‘Stay Alert’ there have been some changes when it comes to driving, working and exercise,” said Clare Egan, the head of motor product at Admiral. “People across England are now permitted to drive to other destinations for daily exercise, alongside commuting to work for those who previously were unable to work remotely. There are currently no mileage limits set for the distance people are able to drive, however, it is important to still be ensuring the safety of ourselves and others at every opportunity.

“Our results reveal that some people, despite restrictions being lifted on the road, are worried they will catch the virus from petrol pumps at stations. As the roads begin to get a little busier with those who can not work from home returning to work, it’s inevitable that the roads and subsequently the petrol stations will start to see more traffic. 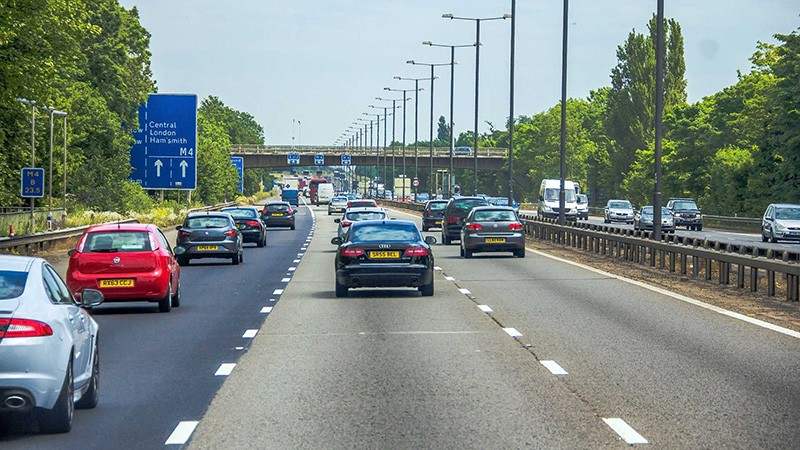 "For some motorists, they will be getting behind the wheel for the first time in what could be several weeks, or even months, which comes with its own risks for those who may be feeling a little less confident after a long break from driving. Furthermore, there are those who are unable to drive or do not feel comfortable using public transport, who will likely be using alternative methods of transport such as cycling, meaning more cyclists and hazards whilst on the road.

“A large number of Brits are fearful of returning to public transport, particularly underground trains and buses, which could result in more cars on the road. That being said, for those who are unable to drive and cycling or walking is too far, public transport could be unavoidable, leading to worries and concern from the public.While living through a pandemic is stressful and can induce worries and anxiety, it’s important we continue to abide by government regulations and take the necessary precautions where possible.”