But those deemed not safe enough won't be offered a policy

A new car insurer, aimed at motorists in their 20s, has said good drivers under its policy could save 40 per cent off their premiums.

Rooster Insurance, an app-based firm, says it provides premiums to customers based on how they actually drive, as opposed to demographics such as age and marital status.

It has been designed to save younger motorists money on their car insurance but says it is available to any age group who want fairer priced insurance.

The company claims it wants to shake up the 'outdated insurance industry' with the belief that the traditional way of pricing car insurance is unfair and broken. 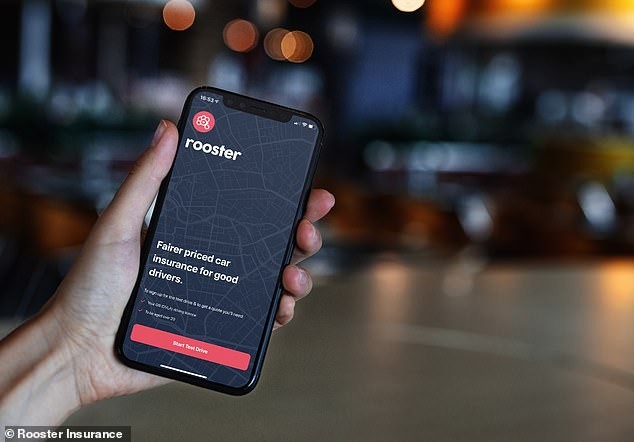 Rooster said the current pricing method often leaves good drivers being pooled with the bad, meaning those who can drive well end up effectively subsidising the claims of those few bad drivers.

As such, it has created a different way to measure a driver's risk, outside of the usual demographics, in a bid to offer fairer priced insurance and buck the trend of high insurance premiums.

How does it work?

This is meant to make the process quicker and easier, with no long forms to fill in. All drivers have to do is scan their driving licence and answer a couple of questions.

Drivers aged 20 and over who have been driving for at least 12 months complete a three week, one-off test drive in order to obtain a score which their quote is based on.

If you are not over 20 or have been driving for less than a year, you will be unable to apply.

Customers need to complete the three week test drive in the three weeks leading up to their policy renewal while they are still covered by their old provider. 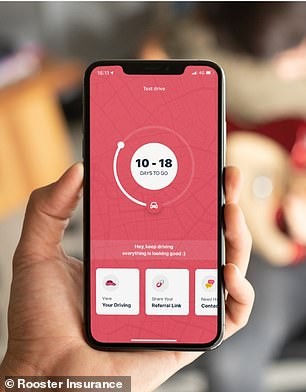 For those who have not got existing insurance, as they have a new car, for example, they can get temporary insurance from another provider in this three week period whilst conducting the test - although this can be expensive, and potentially not worth the outlay, especially as a cheaper policy is not guaranteed.

Users download the app, which records how and where they are driving, through their phone.

It will monitor how smooth their braking is, their speed, how consistent their driving is and whether they are distracted or not when on the road.

This is done through enabling your phone’s GPS and motion sensors.

It has built a unique motion DNA profile for each driver and vehicle which allows the app to determine when you're driving your car or simply a passenger in a taxi or on a bus.

Using machine learning and artificial intelligence, it analyses the data from your phone to determine your driving behaviour.

However, unlike telematics policies that monitor driving for the duration of the policy, Rooster Insurance only assesses driving behaviour via its app during the test drive period.

It says this gives young drivers both a fair insurance cost and feeling of trust in their abilities.

At the end of the test period, users are provided with a fixed quote based on how they have actually driven. 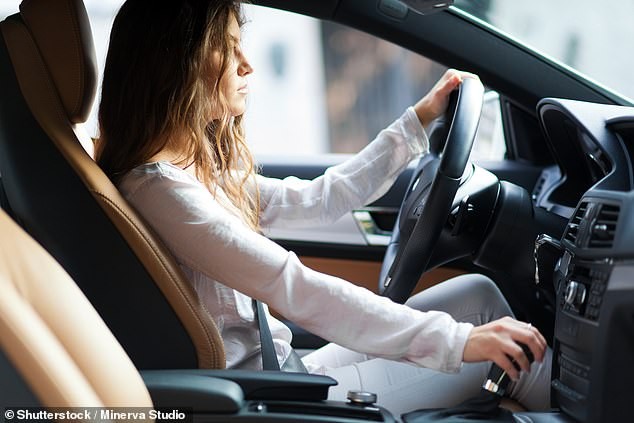 Rooster claims that good drivers can save up to 40 per cent as a result compared to the best price on the market.

It takes the average of the top three best prices for the same profile customer on the leading price comparison engines. Rooster Insurance also uses the customers renewal quotes when it has them.

The test drives are valid for 18 months with quotes lasting for 60 days.

However, if you do not prove that you are a good driver, you will not be offered insurance at all.

The company does not insure bad drivers at the end of the three week test drive so that, rather than regularly paying out for bad drivers' claims, it uses the savings to keep insurance costs for good drivers as low as possible.

It believes this is a smarter way to measure a driver's risk in order to offer fairer priced insurance.

'It's unfair for so many people to be paying for the faults of so few, and I believe we're a nation of good drivers that deserve affordable costs.

'Young drivers especially are often taken advantage of, and I'm so happy we can help them get out onto the roads while promoting the benefits of being a safer driver.

'Built on a simple premise, we are challenging the big dogs at their own game with a brand new offering which is going to lower insurance costs for so many people - we can't wait to see how the industry evolves following the trail we are blazing.'

The app soft launched in August of last year but launched officially this week.

The insurer is FCA approved and regulated and all of the policies are fully comprehensive and underwritten by Mulsanne Insurance, and re insured by Munich Re and Trans Re.