The number of road rage crimes has risen sharply in the UK, with thousands of offences including
attempted murders, assaults and racist abuse incidents reported in the last three years, Sky News has
found.

Victims have been stabbed, punched, kicked, bitten and spat at, with some dragged from their vehicles
during attacks, according to data released under the Freedom of Information Act. 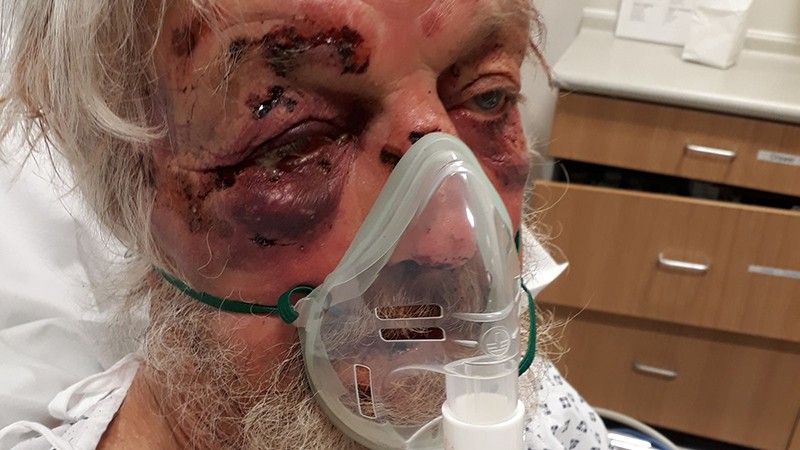 And despite the coronavirus pandemic - when motorists have been told not to travel unless their journey
is essential during lockdown - more than 2,300 road rage crimes were recorded between January and
October.

David Brennan claimed he was attacked by a motorist last year as he cycled to work in Glasgow and
handed footage of the incident to police. 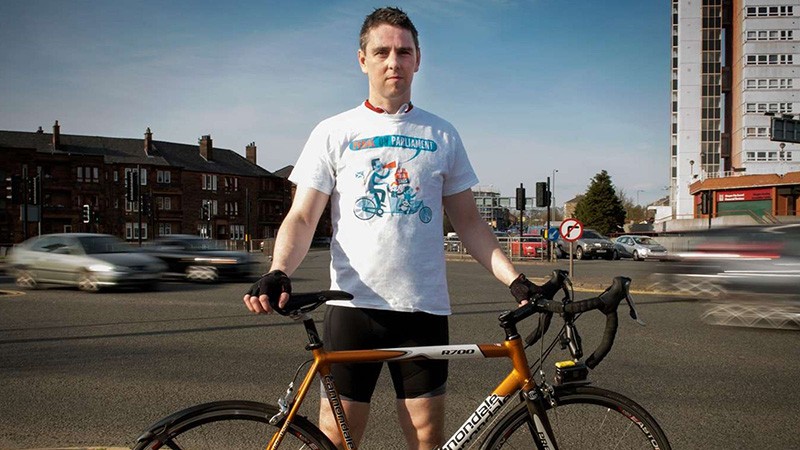 David Brennan claimed he was attacked in a road rage incident in Glasgow. Pic: Iona Shepherd

The 47-year-old said he was later told the driver had been given a written warning and was "gobsmacked"
to learn he was also receiving a warning.

Mr Brennan, who works as a clinical scientist for the NHS, told Sky News: "As a cyclist, or anyone
who's vulnerable on the road, you don't feel protected."

He added: "When I've been on the roads, I've felt there is more aggression generally.

"I've had people shout at me, threaten me.

"Occasionally you'll get people who will give you the finger or shout various swear words at you - just because you're there really."

Sky News submitted freedom of information requests to the UK's 45 territorial police forces and British Transport Police to find out the number of reported crimes which mentioned "road rage" since 2017. 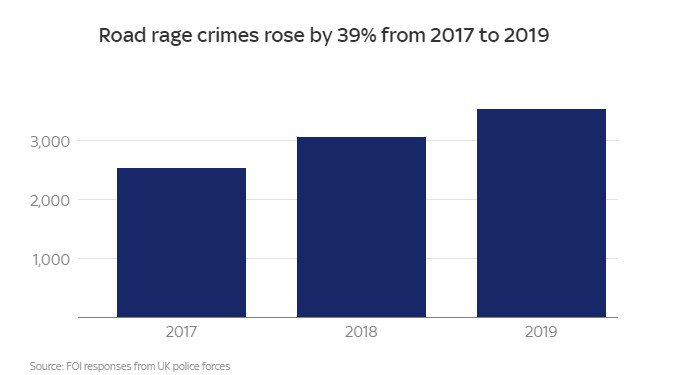 However the actual figures are likely to be much higher as just 24 forces out of 46 provided data on road rage crimes to Sky News.

Britain's biggest force, the Metropolitan Police, said it would cost too much to retrieve the information, while Durham Police said revealing the number of road rage offences "would place a burden on our organisation" during the COVID-19 pandemic.

Police Scotland also refused to answer on cost grounds, but the force did reveal 458 vehicle collisions had involved "aggressive driving" since 2017.

Cycling UK said the road rage figures were "alarming" and urged police forces to "adopt a zero tolerance approach to aggressive behaviour on our roads".

Duncan Dollimore, the organisation's head of campaigns, told Sky News: "If you punch somebody in any other circumstances it's called an assault, but bizarrely when it happens on a public highway it's often put down to road rage, implying that frustration on the road mitigates the crime.

"Given that losing your temper when in control of a tonne or more of metal has potentially fatal consequences for others, aggressive and violent behaviour on our roads should be treated more seriously not less.

"However we regularly receive reports from cyclists who've reported bullying, threats and assaults on the highway, where little if any action was taken against the perpetrator."

Last year, a man was jailed for a road rage attack on an 80-year-old great-grandfather who was knocked unconscious in the street. 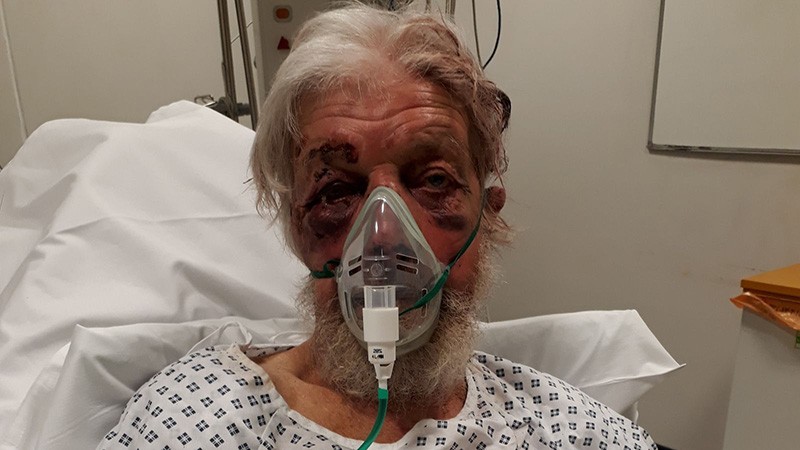 CCTV footage of the assault in Penge, southeast London, was released after Paul Eva suffered serious injuries, including a broken wrist, jaw, nose and cheekbone.

John Dugdale pleaded guilty to causing grievous bodily harm and was sentenced to 16 months in prison.

Mr Eva has since died. His death is not known to be related to the injuries he suffered. 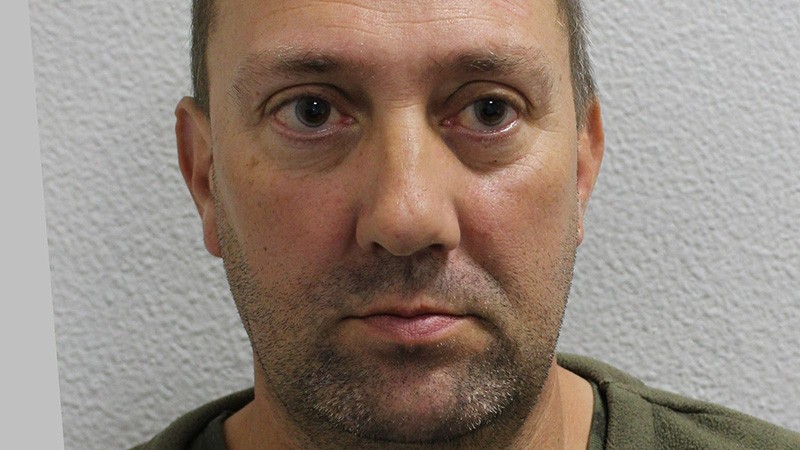 A National Police Chiefs' Council spokesman said: "Where crime has been committed, police will investigate and prosecute where appropriate to do so.

"The police service expects civility and good behaviour on the roads, as indeed we do across society, and forces routinely run awareness campaigns to encourage people to drive sensibly and in adherence to the law."

In relation to Mr Brennan's case, Police Scotland said: "Following a review of all available footage and witness testimony, two men, 47 and 37, were issued with a Recorded Police Warning following the incident in Balmore Road, Glasgow in October 2019.

"No complaint about the police action has been received by the service."