Study suggests some drivers are "pup-sizing" after getting a lockdown pooch.
An increase in the prevalence of dog ownership during the coronavirus pandemic has raised demand for bigger cars, according to new research. A study by online marketplace CarGurus found more than a third of new dog owners said they had to buy a bigger car to cope with the new pet.

The study of 2,000 drivers with dogs found more than a fifth (22 percent) had bought or adopted a dog after the coronavirus lockdown began in March 2020. Of those, 35 percent said they had decided to buy a larger vehicle in order to transport their new four-legged friend.

In all, CarGurus estimates 800,000 people buy or adopt puppies or dogs in the UK each year, and around a third (280,000) will upgrade their car as a result. Assuming an average spend of just over £7,500 per vehicle, that means British drivers spend around £2 billion on these ‘pupgrades’. 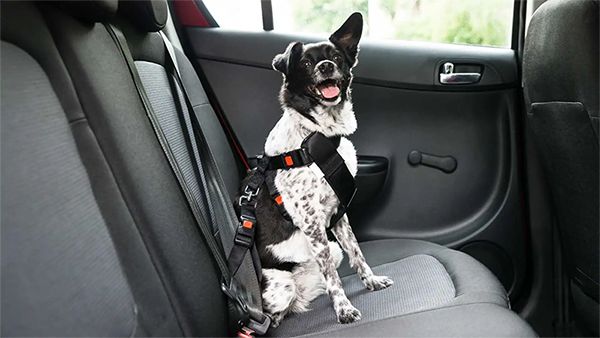 Among the key features on buyers’ wishlists included wipe-clean surfaces and rear doors, both of which were desired by 38 percent of respondents. Just under a third (31 percent) of those quizzed also said they wanted durable cabin materials to withstand the trials and tribulations of dog ownership.

But the most popular features of a dog owner’s dream car were easy access and a big boot, both of which are designed to make life easier for both the dog and its owners. Almost half (43 percent) of respondents said they looked for these features when choosing their car. 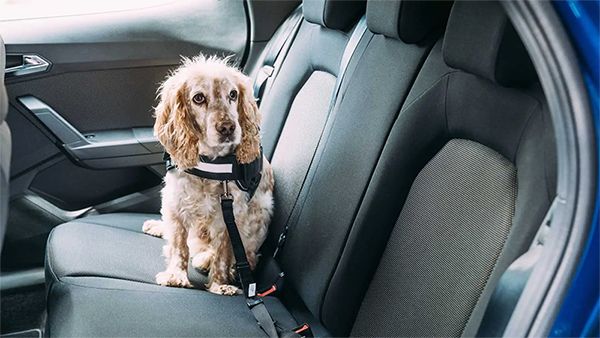 Perhaps as a result, 40 percent of dog owners opted for an SUV when making their purchase, while 23 percent went for a family hatchback. Interestingly, considering their big boots and low boot floors – the most desired features in a dog owner’s car – estate cars only appealed to nine percent of dog owners.

“We’re a nation of animal lovers, so helping people to know what to look for in a pet-friendly car is vital, especially given our research found that more than a quarter of dog owners drive with their dog in the car more than once a week,” said Ivan Aistrop, the deputy editor at CarGurus. “Looking after a dog is not just a case of making sure they’re eating the right diets, sleeping in the best bed or wearing the smartest collar – it’s important that owners have a suitable car, and for many new dog owners this is often an afterthought.”

For a large and affordable car, visit one of these links to check out our website;